Connection #2 A5 zine, color works stapled
SOLDOUT
Andrea Taurisano and Gabriele Lopez
“I went to the woods because I wished to live deliberately, to front only the essential facts of life, and see if I could not learn what it had to teach, and not, when I came to die, discover that I had not lived.” Henry David Thoreau


I couldn’t wait for this moment, today.
I am keeping far from the crowd recently. Talking especially about photographers.
Not that I really have something against, I just got bored of this race on visibility and presence. I answer with silence as a resistance act to this noise and wannabe mood.
I decided anyway to have a late afternoon break from work to see an exhibition of a photographer I knew almost nothing about. The project looked interesting, it was presented with discretion, that’s what I love. It was a diary-based story, intimate and silent from Michiko Chiyoda.
I stepped out from home as it was already getting dark. Cars were passing by as a slow river, I checked my clock and it was the time when most people come home from work. many people, a lot of different works…Jumped on the bus and went down at the underground connection to get the red line until Amendola stop. The center area was as usually full of tourists cruising the streets full of bags, in the underground as usually everyone was checking the phone, answering messages, checking social networks…few were talking.
The show was beautiful, a touch of poetry and freshness. So simple and magic. None of the superstars of vernissage openings were there, so I managed a quiet and really interesting and deep talk with the photographer, we promised to stay in touch.
I walked out after watching a movie on the work, streets were empty now. A woman walked by keeping a rose in hand, I took some night shots and stepped in the underground. A group of men were standing at a newsstand, except that the station was empty, and black. In the train a group of kids with sport bags were having fun, probably they were coming back from a finished workout. Except for them, everything else was silent. Suddenly I remembered being that age, it was present and strong as a sensation, but as carbon paper out of place it was something that was impossible to focus.
Ice stand in the drink and I can get lost to “I let a song go out of my head” from Dizzy Gillespie and Stan Getz playing from the turntable at home.
I have some proof print on the table, I can go back to the next sequence of photographs, still in the mood of NOT having a project, just life going by, asking more years of me.
Alone, silently.
Disappear so I can enjoy things better. 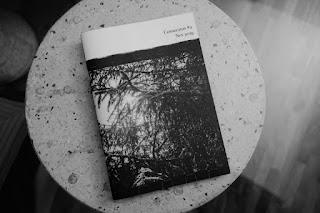 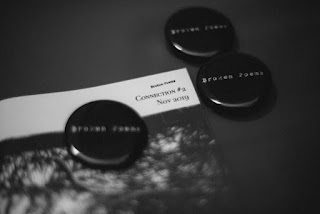 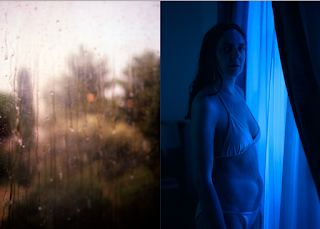 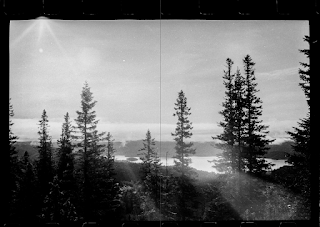